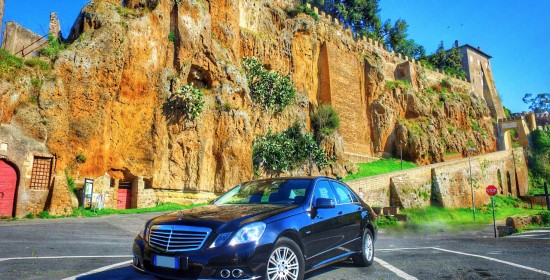 Buon giorno and welcome to Stefano’s RomeCabs travel blog.  We are dedicated to providing our clients with most useful information and quality services to make your holiday or cruise to Italy as enjoyable as possible!

Our clients often ask us:

What is there to do from Civitavecchia or from Rome if we’ve already toured Rome and would like to see something different without driving too far?

We’ve answered this question many years ago by offering our popular  COUNTRYSIDE SPLENDOR  (available on our website) where you have the wonderful opportunity to explore the countryside from Rome and Civitavecchia cruise port.

Explore the Countryside from Rome and Civitavecchia: What do see,  What to do, Where to eat:

One of the best preserved castles in Italy, the castle was initially a tower built during the Medieval era as a fortress, and later was restructured as a residential castle and by early 1400’s it belonged to the powerful Orsini family who developed Bracciano into a flourishing and proud town. 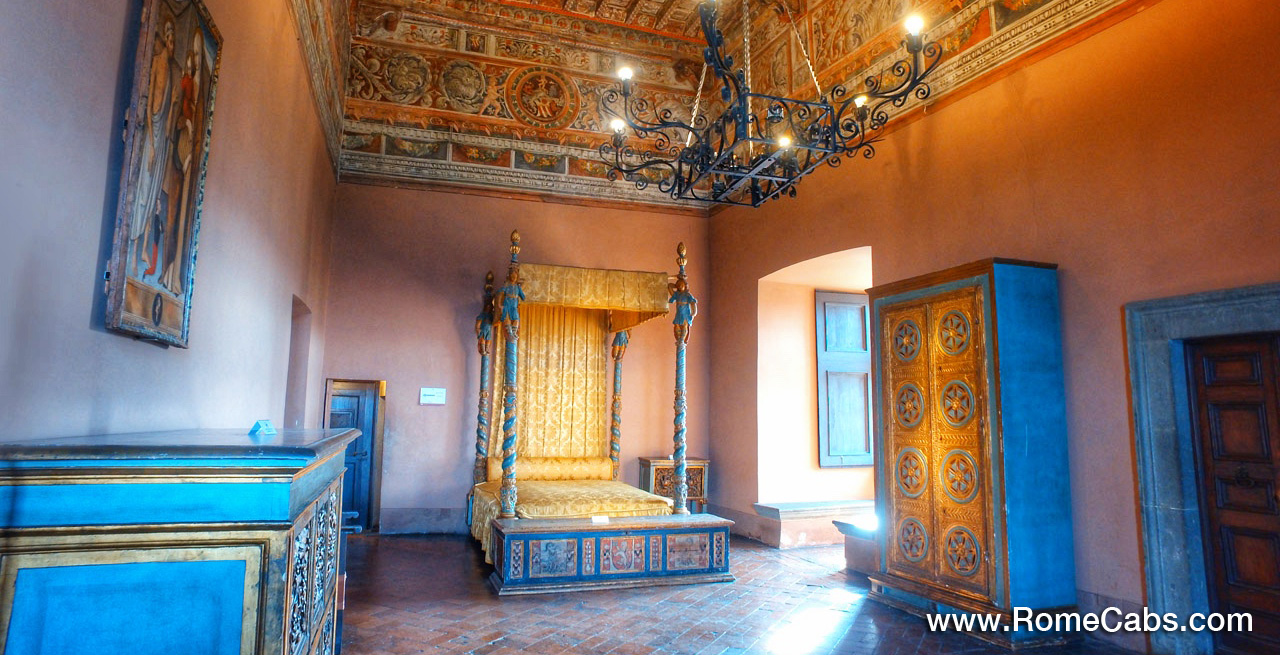 The atrium outside leads you to a large Medieval / Renaissance kitchen with incredible stoves and fireplaces that fed the multitude who lived and worked in the castle. 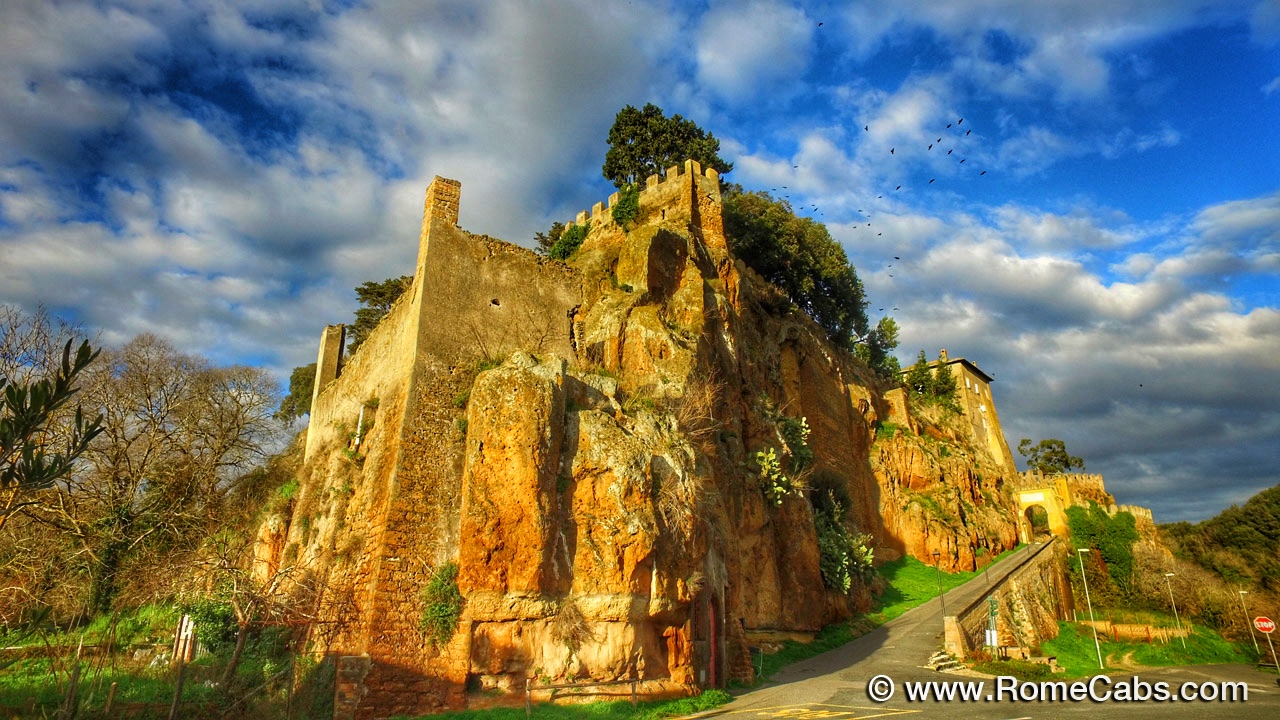 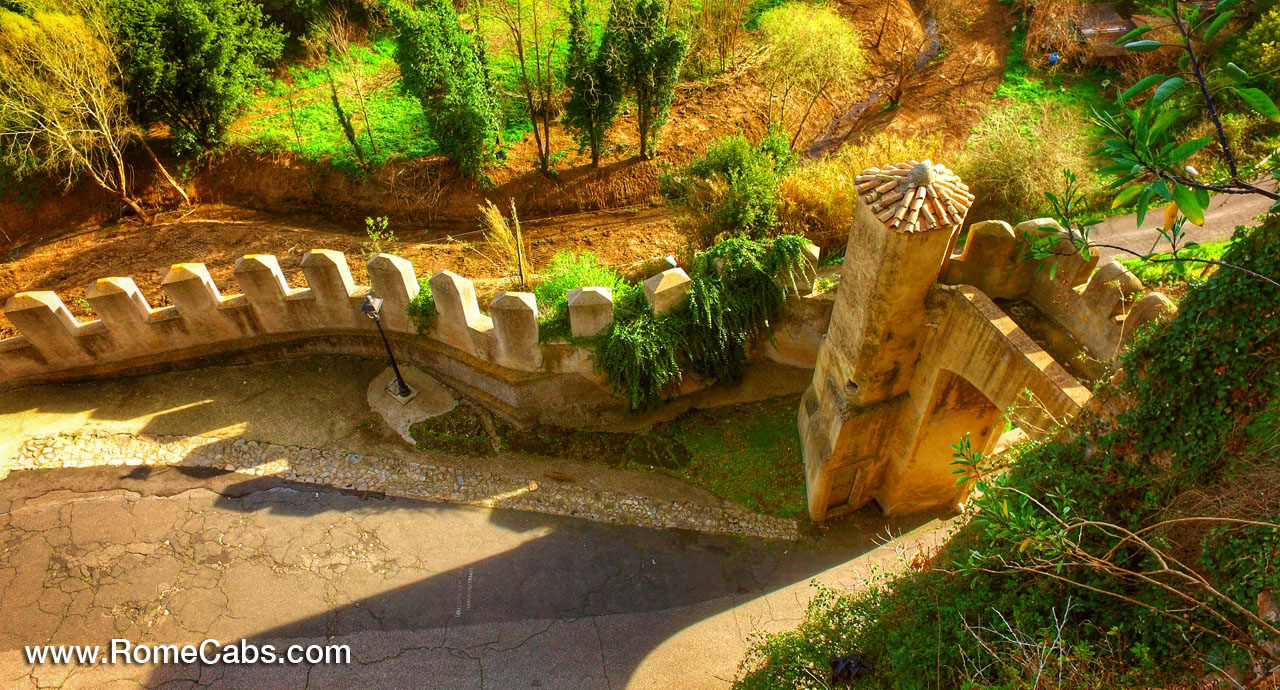 Not to miss (aside from the delicious food that brings many locals and visitors back for more!), is the Romanesque Church of Madonna of Ceri that was built on top of an ancient Etruscan / Roman temple dedicated to the goddess Vesta.

A restoration in 1980 revealed incredibly beautiful 12 century frescoes from floor to ceiling depicting scenes from the Old Testament decorating an entire wall. 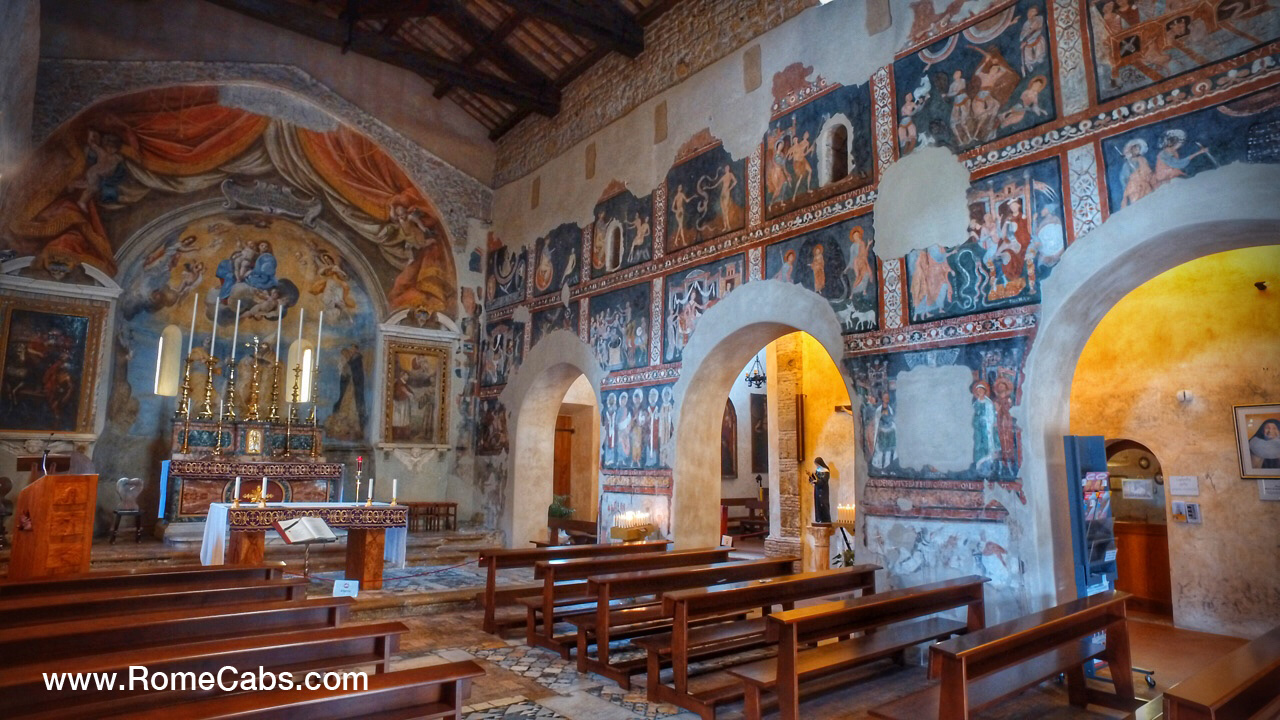 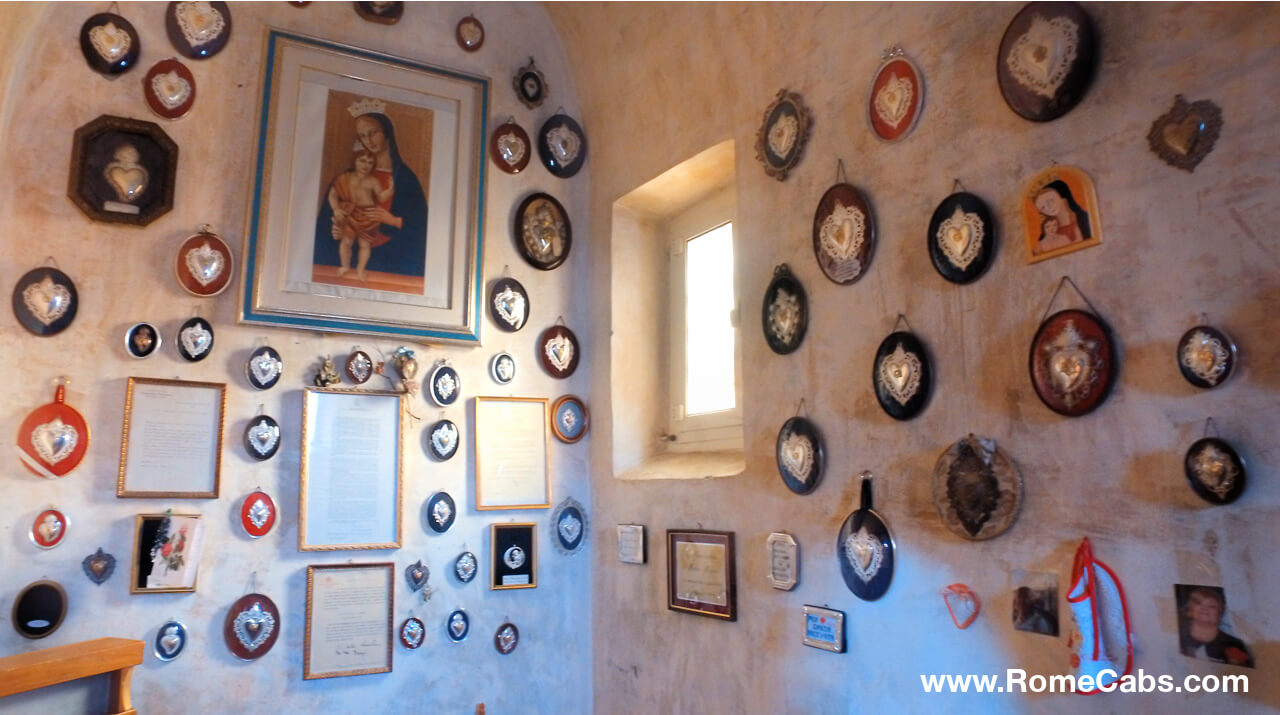 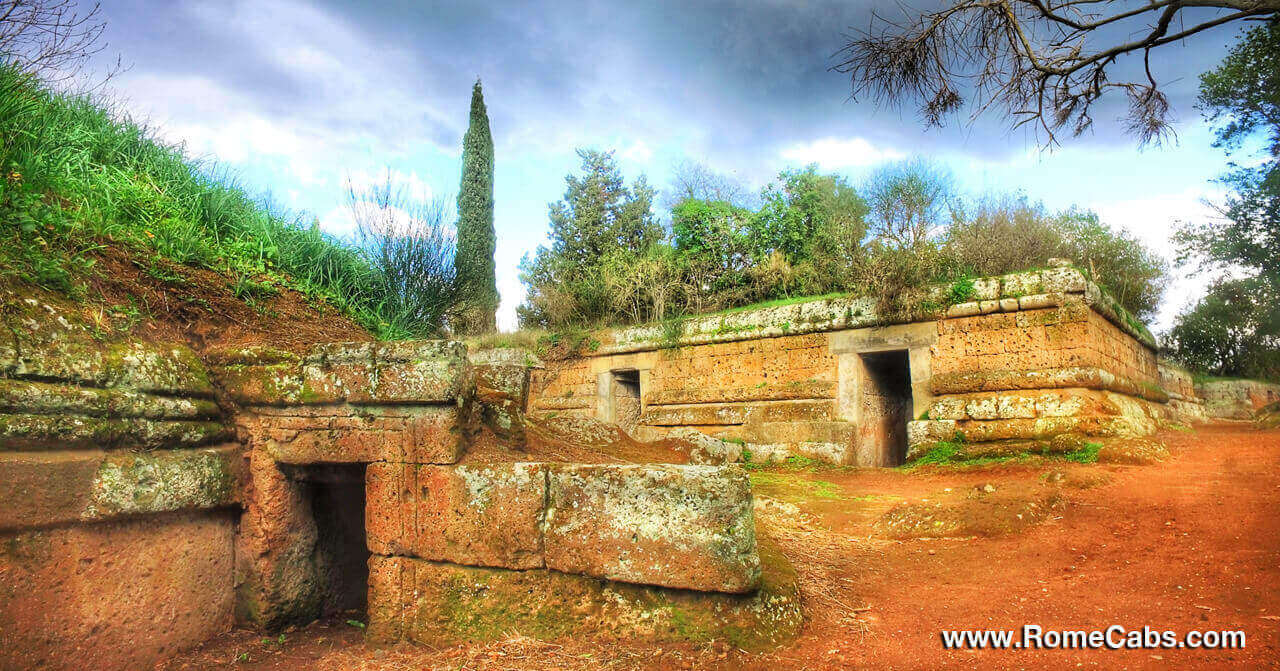